Falling freely through seas of emptiness. Tossing, turning, drifting, lifeless. At the speed of light. Lost all count of time. Seeping thro...

Morale up
Logic down
Hungry souls
Still walking thru town
100s of miles yet to go
Babies in arms n feet so sore.
No hope. No candles light their way.
Some died. Some still tread on to their fate.
D skies sparkle.. Celebrations galore.
Toddlers stop crying n look up in awe.
Shimmering windows.
Yelling wid joy.
Tears roll down as d mothers clutch their babies tight..
Will they see tomorrow
They don't know
Hunger will get them
Before d fever will show
Will someone take heed
They desperately hope
That help will come
N someone will take 'em up that slope
They are in luck, the Great Fuhrer has thought it all well through.
The crowds just adore him.
Why are you worried dude?
First there was clapping n now the lighting. That will be followed by plenty more entertainment that's in store for all of you..
clapping n lighting
Posted by Dreaming Wanderer. www.tonightidream-iwander.blogspot.com at 12:52 No comments: 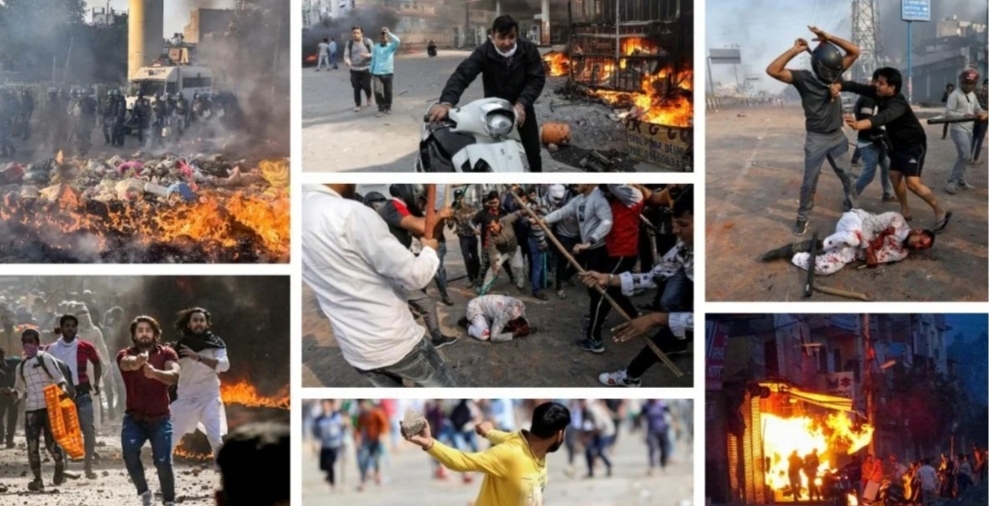 Oh look at that food on my plate,
The crispness in this photo looks so great.
I'm a sucker for likes. I want to show da world how happenin' is my life.
Wat? So a bunch of people died.. N millions are on the Streets takin up the fight for their right to survive..
Oh, give me a break..
They got d officials to handle these petty things.
Don't bother me, go away..
This is my page, no space for their rage..
I'm a dazzler, got thousands of followers that hit me up with 'love u' danglers..
I don't wanna waste my posts,
people protest all the time like ghosts..
Detention centres, I don't know much about..
The ones who deserve 'em, should be struck out..
I know a few of 'em died, cuz they didn't have papers to prove they're right.
A Soldier, a war hero, who fought the nation's war too was left out cuz his papers were wrong.. Too bad for him. I know it's flawed.
Well I'm cool with that.
Lookout I got the chrome shades and a sassy hat.
Posin' in da middle of da Street. Beat that.
I'm a get atleast a thousand likes in a few minutes..
Oh wait didn't notice, but there's blood on that street from the last protest..
The headlines had said "Rounds fired, a dozen killed and a hundred wounded". Holy shit! They were just students!!
The Constitution is wat they were reading out to 'em.. When the cops beat the shit out of all men.
It'll take some effort to airbrush the red paint off..
Glad they got the bodies moved off..
Gonna caption my post - live n let live..
I don't wanna nothing to do with this. This ain't my shit.
I've seen the Trolls abuse, demean n block.
Like all hell's let loose. They've got you in a shock.
I don't wanna lose my fan base.
I'm really happy in my own space.
U must b crazy to think that ur gonna bring a  change.
Don't u realise ur posts r just too violent or brutal for people mate.
They don't want that, they want something cool n sexy..
I'm given 'em that, it's so simple n easy..
Look at this wheel m riding..
Its got a 3 pointed star that's shining..
Check ma style. M d dope.
M da King. M da Pope.
But I ain't gonna preach what's right - what's wrong.
What ur morals n ethics should be.
Tat ain't my job, just leave me free..
U say tomorrow it cud be me. Why?
Cuz u said tat crowds clashed, towns burnt, hatred brought down so many homes.
Cops stayed muted n smashed cctvs while rioters hacked n recorded their acts of valiance as they broke skull n bones.
Judges transferred, justice delayed.
Instigators shielded, innocents blamed..
All this cuz someone doesn't buy their vote game?
Cuz it's gonna affect their right to survive in thier own lane.
When everyone's gonna be spared n they'll be shown the bars in the detention gates.
Yes I know they've got right to protest.
But trust the officials, they know best.
Their schemes haven't done so bad.
The economy derailed long ago n now it might just be the harmony n peace of the masses that'll go..
I understand, but still it's not my job to advocate.
Staying silent is really the best way.
My friends may avoid me n I might be detested.
The officials might get offended n I might be arrested.
Im just happy living the way I have so far.
You may say that I can't handle the truth.
That I'm living a lie. Thanks for ur advice but m doing just fine.
So here's my next post :
Ignorance is bliss.
We're all gonna die one day.
So Keep rocking! Enjoy ur today!!
#dontstaySilentdontbeViolent #SaveConstitution #policebrutality #communalriots #solidaritywithJamia #solidaritywithamu #solidaritywithamu #delhiRiots #COMMUNALBJP #shaheenbaug #INDIAAGAINSTNRC
Posted by Dreaming Wanderer. www.tonightidream-iwander.blogspot.com at 01:21 No comments: 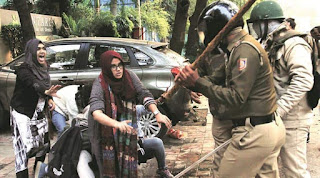 Posted by Dreaming Wanderer. www.tonightidream-iwander.blogspot.com at 20:36 No comments: 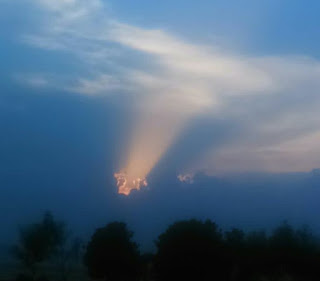 The thing is, as much as you want to have it. You cannot.
It must find you. And believe me, one day it will.
Amidst the dull there will again be serendipity.
Amidst the chaos there will finally be tranquility.

Knowing or unknowingly we all have set out on a quest.
Through the light and the darkness,
through good and the evil,
through life until death,
we make our journey in search of our purpose.

No i dont wanna know anything more about you..
What i've seen is enough,
What i feel inside answers it all..

After all how much do i need to know about the stars to admire them?
The heart simply rejoices everytime it catches even a glimpse.
It doesnt matter then, if they are even a million miles away..

And how does it matter why do they glitter?
N for whom do they shimmer?

No, I dont wanna know anything more about you.
Im just happy to see you up there shining in my skies..

Posted by Dreaming Wanderer. www.tonightidream-iwander.blogspot.com at 08:57 No comments:

May be you're not who you want to be
May be you don't know what you seek
May be you're far from your reality
But may be this is your destiny
If you're lost, so be it.
What you are now, just live it.
Forget the past. Embrace the new.
Conceal your pains. Enjoy the view.
What you've lost, you can only gain by giving.
All the darkness inside, can instantly be defeated by smiling.
Just be the best you are, for everyone around you.
Do your bit for everyone and one day your purpose will find you.

Posted by Dreaming Wanderer. www.tonightidream-iwander.blogspot.com at 11:23 No comments:

Posted by Dreaming Wanderer. www.tonightidream-iwander.blogspot.com at 02:42 No comments: